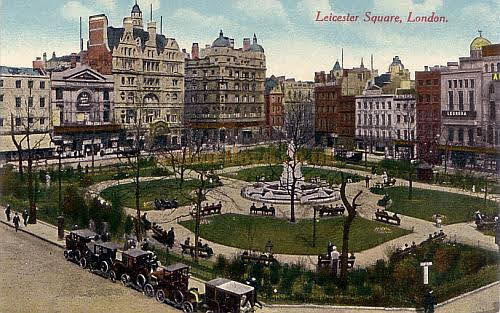 In 1928, the sonic environment of Leicester Square used to be described as a medley of transportation noises dominated by motor horns. The excessive use of it was the biggest cause of public reaction. A series of records of street noises were taken in this location as part of the Daily Mail investigation that same year, and this time, it was revealed that the sound of the motorcycle engines can surpass the rest of the traffic noise. It was found ‘inexcusable’. In the related newspaper article titled ‘The Worst Noise’, there is also a mention of the sound of the builders hammering steel structures which can appear in almost every nearby street. The recordings which were taken in five different locations including Leicester Square played an important part in convincing the Home Office that the noise problem was serious enough to make special regulations. The project had been successful and after the demonstration of the recordings officially (Home Office) and publicly (BBC broadcast), a draft to regulate excessive horns in traffic was introduced. 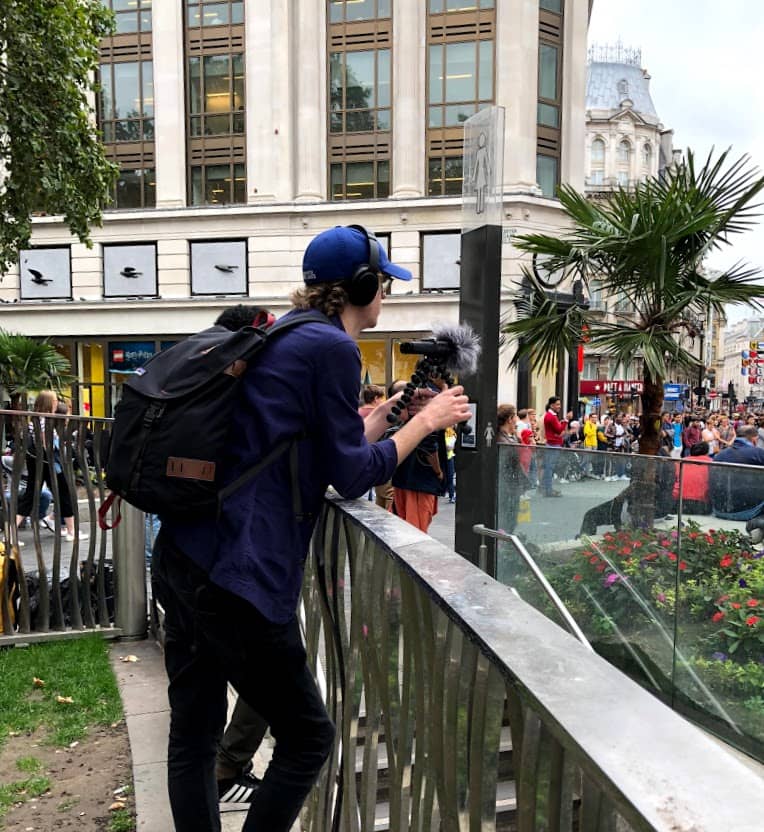 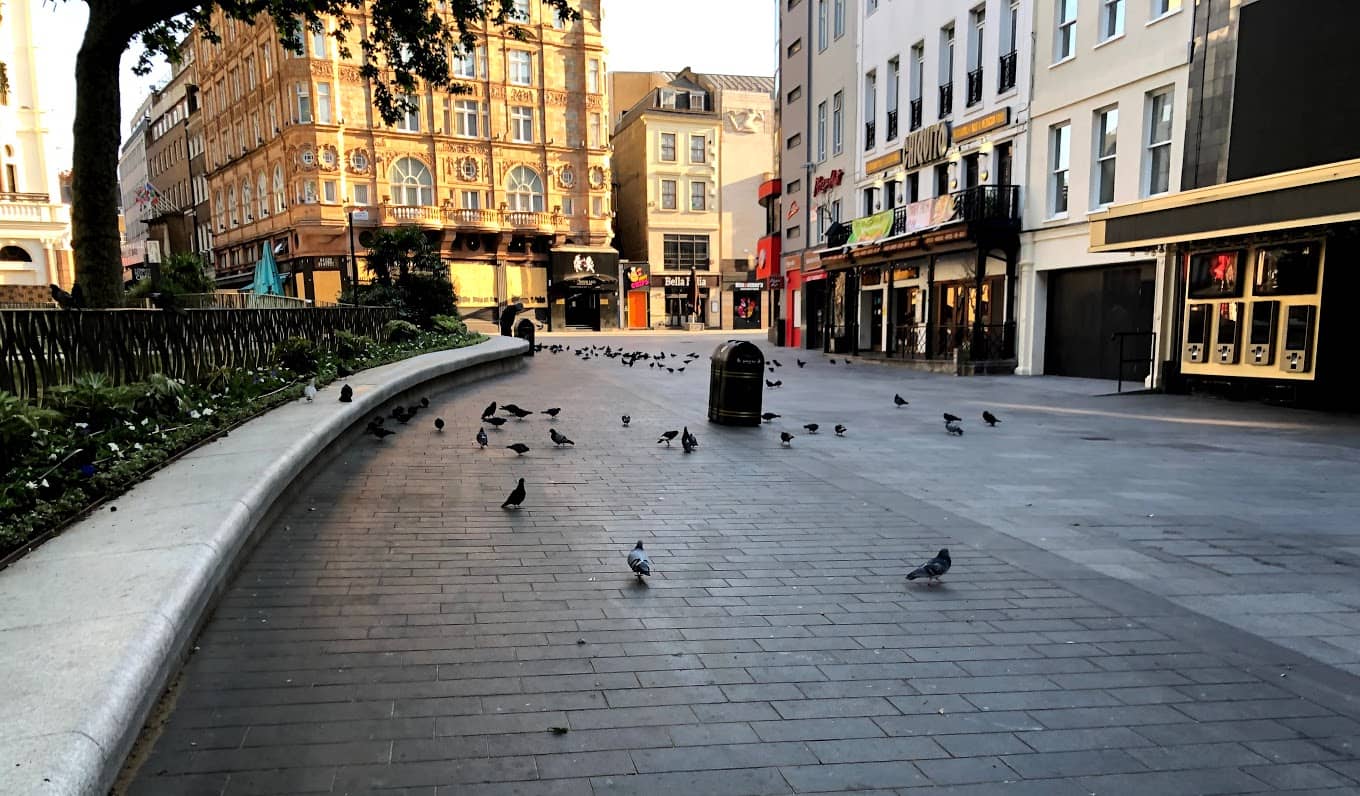 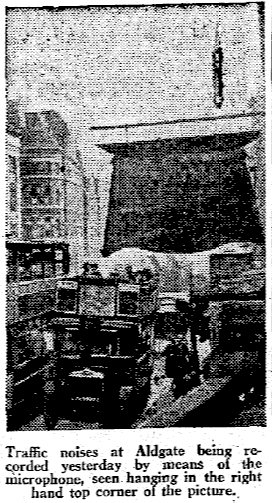 The sound recording taken at 1 Leman Street, Whitechapel, was the first in the series of London street noises investigated by the Daily Mail. On the 4th of September at midday, a microphone was suspended outside a window on the first floor of a trunk store. The recording plant itself, which would require a large space, was set up in a room above a hairdresser in the building. The microphone and the recording system were then joined by an electric cable. Behind all the technical requirements was the Columbia Gramophone Company, which was congratulated upon capturing the impossible-to-be-grasped ‘pandemonium which maintained in ever-recurring waves’. The overall traffic noise consisted of a non-stop ‘stream of tramway-cars, lorries, motor-omnibuses, and horse-drawn drays and lighter vehicles passed east and west and south and north’. 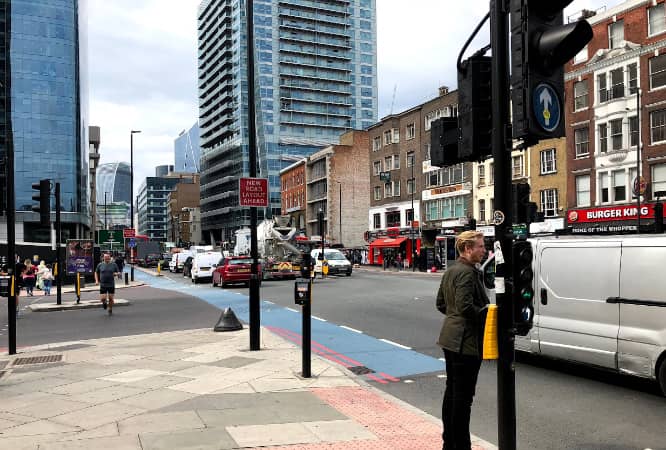 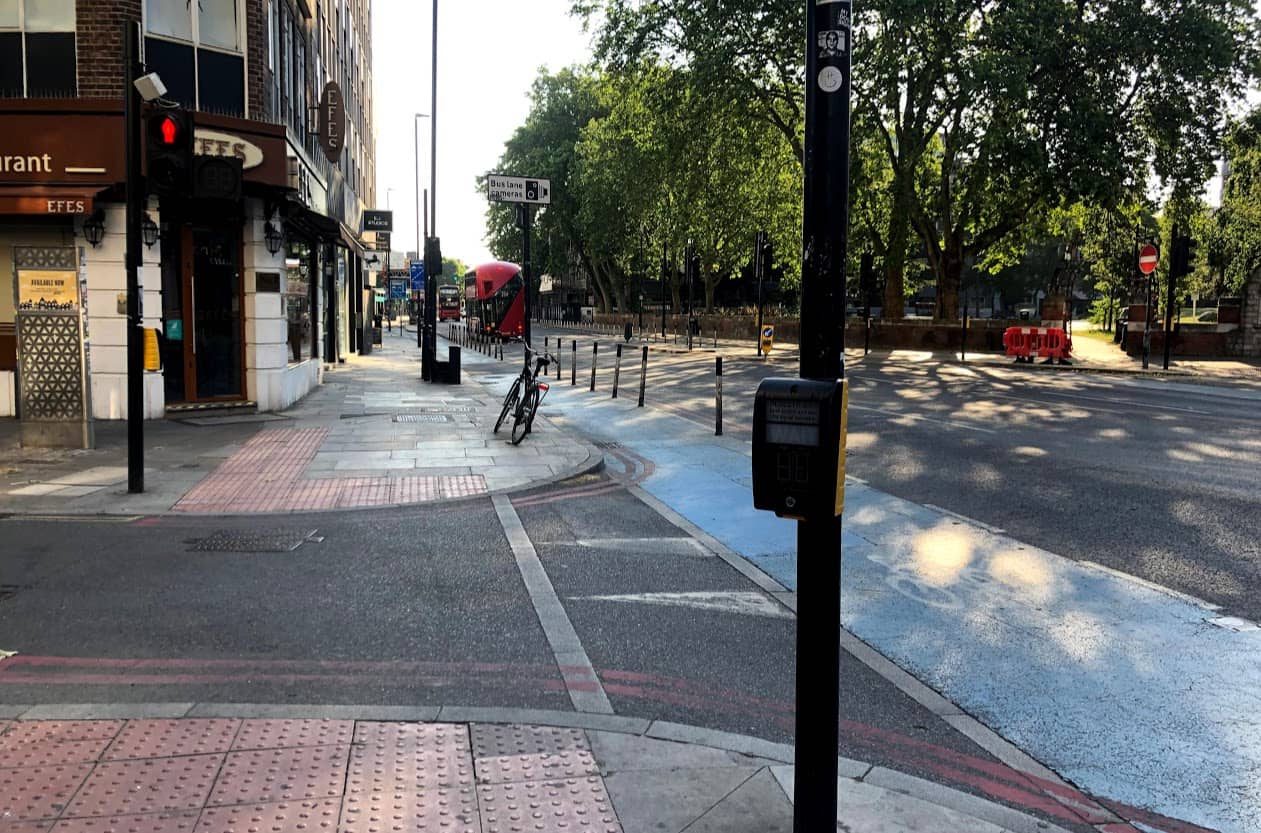 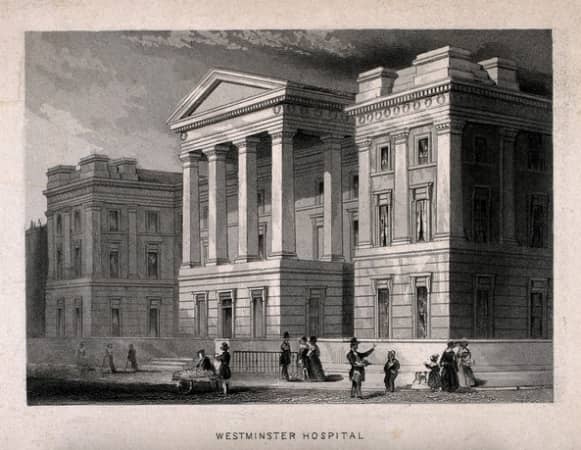 The second series of London street noises were taken from St. George’s Hospital (today Lanesborough Hotel), Hyde Park Corner, where traffic noises would be heard from 6.30am till 4am. The microphone was in this case positioned outside the window of one of the women patients’ wards on the first floor which was overlooking to the corner of Knightsbridge and Grosvenor-place. The recording caught public attention and was covered in several stories in the Daily Mail. Concerns about wellbeing had indeed culminated in an article published earlier, which triggered this series of investigations, in which Sir Percival Philips described noise as ‘menace to nerves and health’, and then, the 21-hours exposure to road traffic noise of the sick who need peace the most was revealed. In order to protect themselves, the elderly patients were provided with cotton wools or ear plugs and everyone had an earphone by their bed through which they would listen to the Proms concerts. 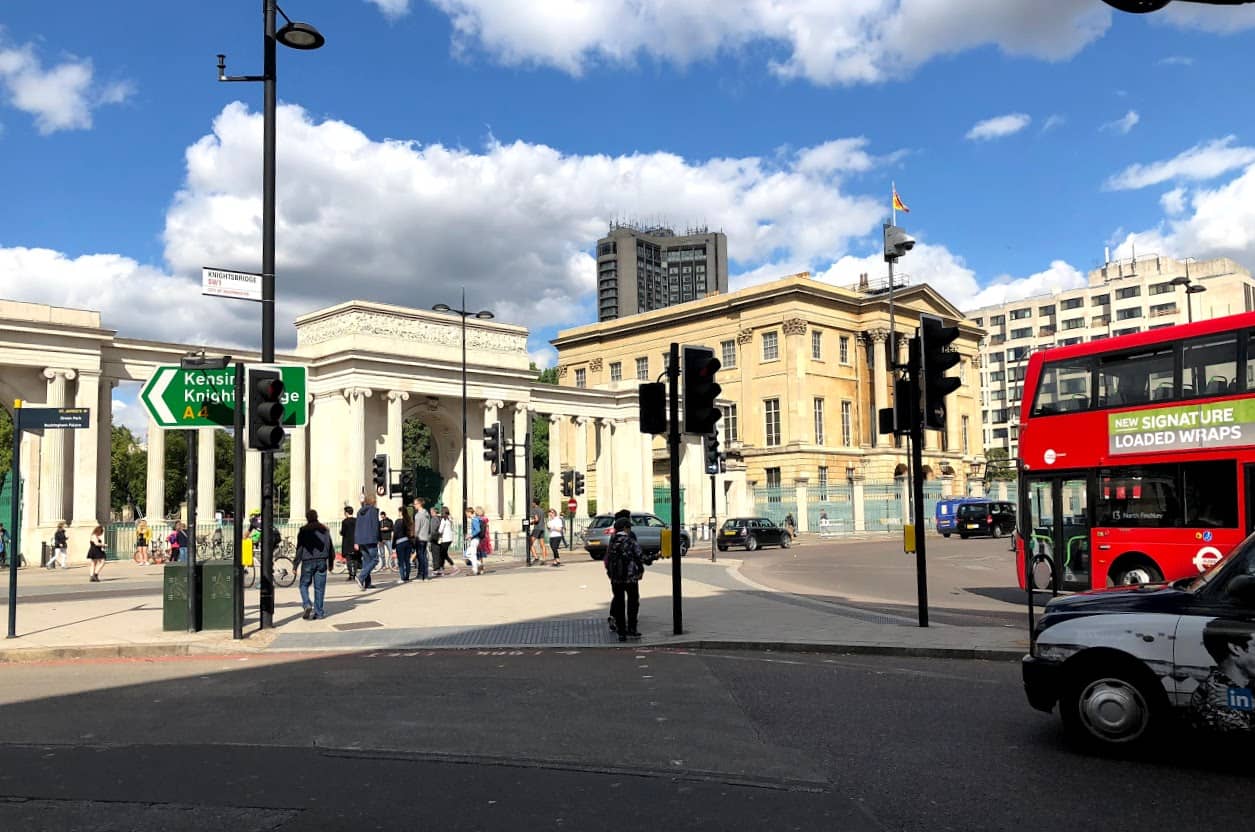 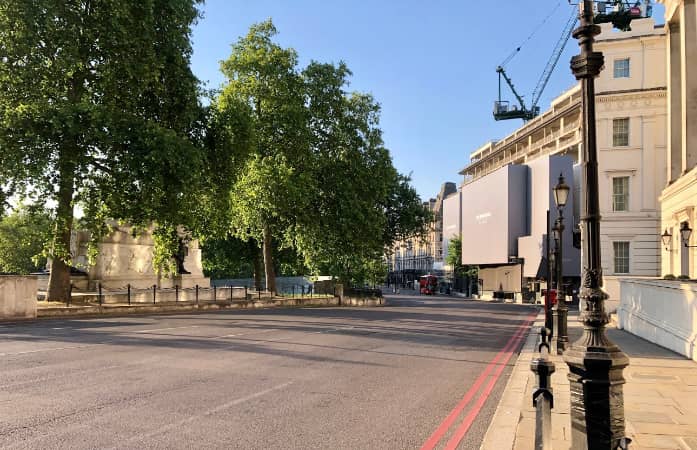 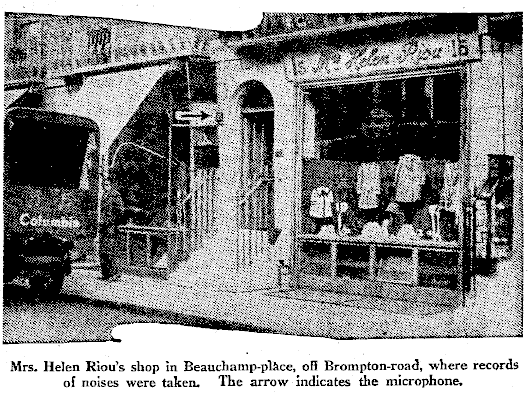 The recordings that took place at Beauchamp Place and Cromwell Road demonstrated the different character of the sonic environment present in the then residential areas. According to Commander Daniel, who investigated London street noises for Daily Mail in September 1928, it is not only the volume or other particular aspects of noises that affect a good night’s sleep. Intermittent noise, which was being heard in the suburbs and some parts of the West End, was considered to be more disruptive for sleep and resting than a ‘continuous drone of a steady traffic’. In Beauchamp Place, the recording instrument was located in a children’s shop off Brompton Road. The microphone was placed about 10ft above the street level, thus gathering the sounds which people living or working on ground or first floors could hear if they had kept their windows open. Commander Daniel notes that their interview with the shopkeeper was interrupted several times by the passing of heavy traffic which had recently increased due to the diversions from other crowded roads. Both Cromwell Road and Beauchamp Place soundscapes also include street musicians as their keynote. 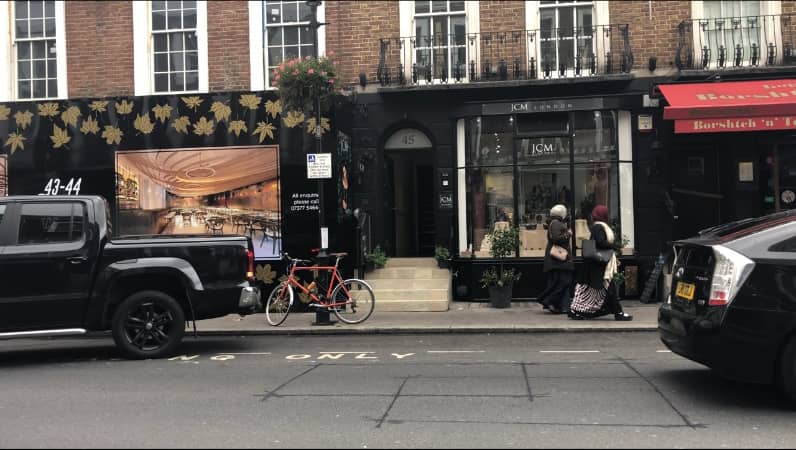 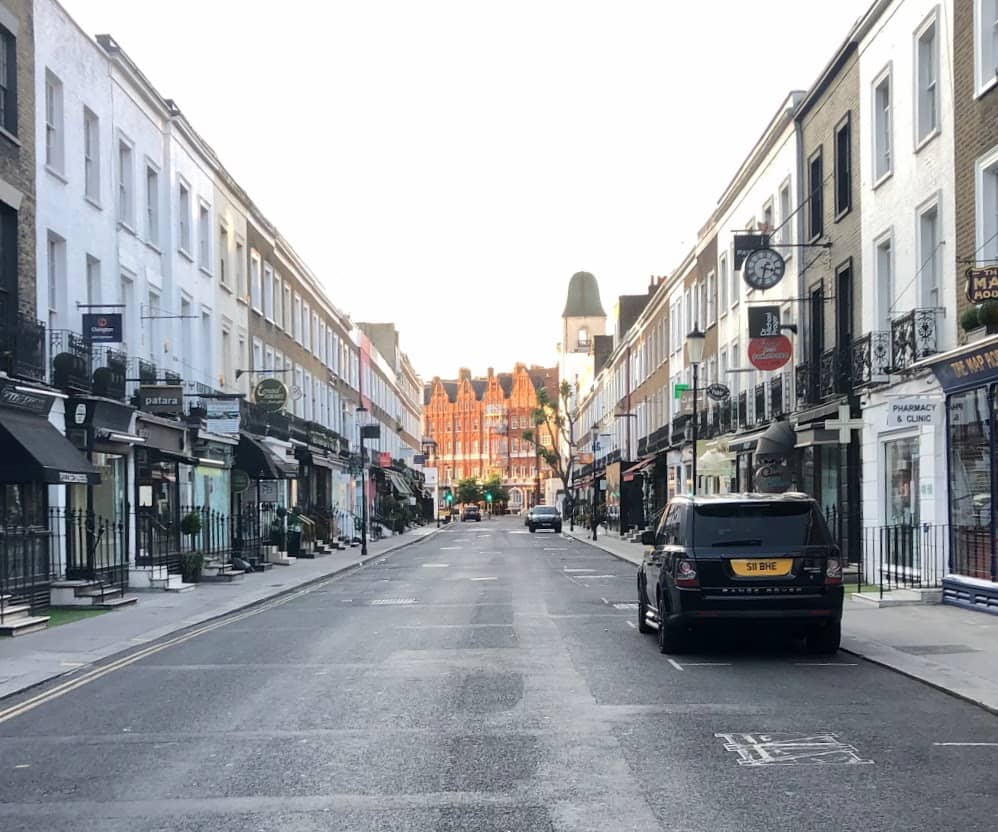 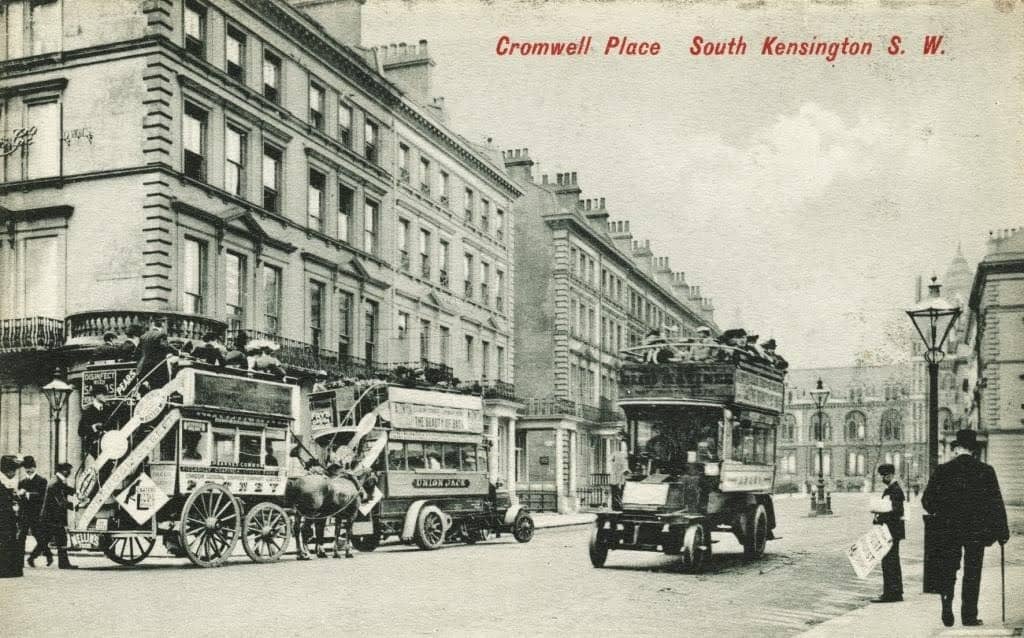 As a residential area, Cromwell Road turned out to be noisier than expected. Commander Daniel speaks of some letters of complaints they received from the residents living around the area as to noise becoming almost intolerable. But he also adds that most writers of the letters did not accept his offer to take recordings from their places, or to actively support a campaign for noise abatement. The recording for this location was taken near the intersection between Queen’s Gate and Cromwell Road and the microphone was placed next to the house of the home secretary of the time, Sir William Joynson-Hicks. When Joynson-Hicks listened to the playback of the noises around his neighbourhood, he reacted: ‘But where are the hoots of the horns? This is nothing to what I had to endure.’ 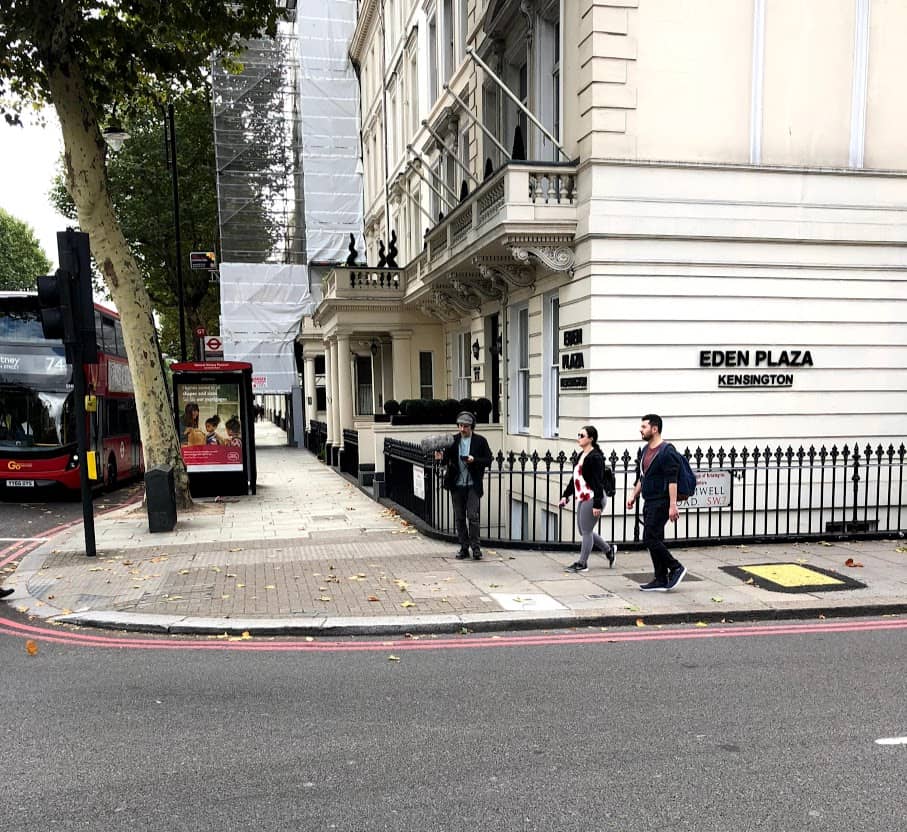