Listening to the soundscapes recordings available on this website, a few observations emerge naturally.

Some sounds very common in 1928 are those of carriages trained by horses and horse cars which have completely disappeared in modern recordings. It`s true that horses can still be seen around London, but their presence on the streets is very limited. 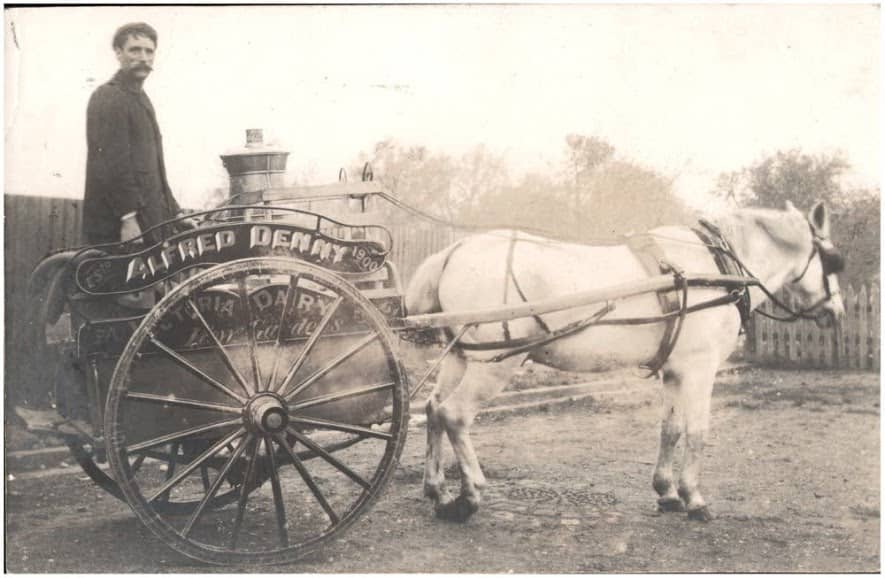 Combustion engines are a constant source of noise in all recordings, although the composition of the vehicles dominating the streets has changed. In 1928 there were no scooters or moped (which started to appear mainly after World War 2 in Italy) which can instead be heard in most of the recent recordings.

Some steam engine powered lorries can be heard, but steam lorries – or steam wagons – had already started to be replaced by internal combustion engines and by the end of 1930s very few remained in operation. 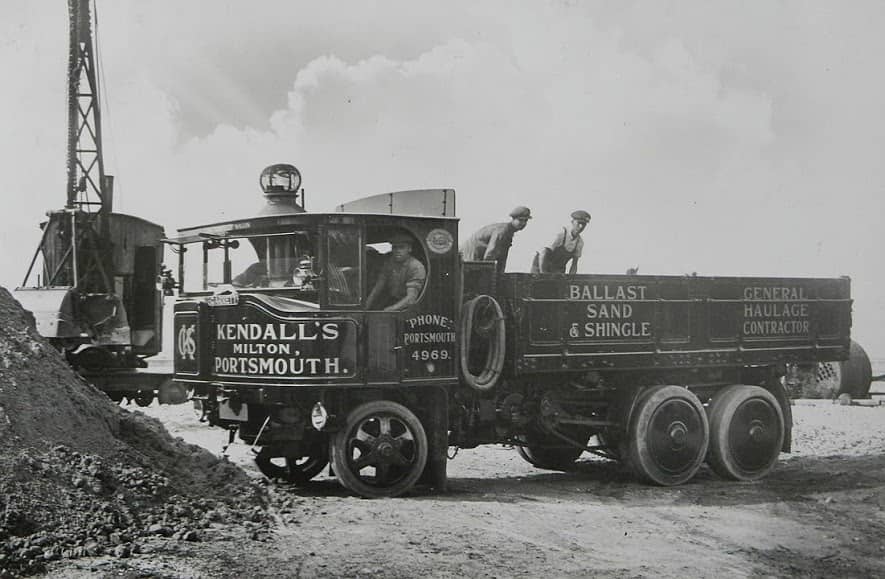 Emergency vehicles in 1928 were using bells instead of sirens, thus it's no surprise that no sirens are audible in 1928 recordings. Police in the UK started to use sirens in 1963. 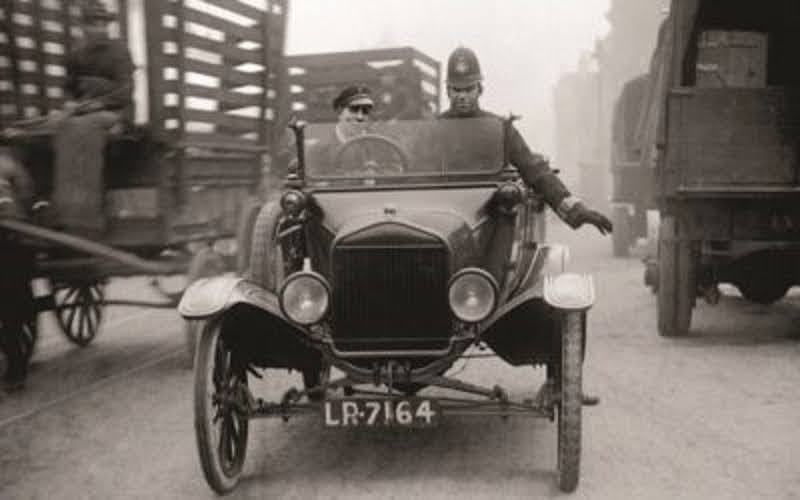 Police use a Ford Model T car to regulate slow moving traffic in the East End of London.

Another evident difference is the absence in 1928 of the hissing noises produced by the pneumatic systems onboard buses and large trucks, notably to operate the brakes and the suspension system. But squealing brakes sounds can be definitely heard across all eras, this is something that has not changed.

Audible signalling systems onboard vehicles as horns is also something that has not changed much in quantity across the eras, just in quality and timbre.

Some street musicians are audible in the Cromwell Road recording of 1928, and although no other recent recording contains something similar, it's fair to say that buskers still play an important role in London soundscape.

Some notable sounds that are audible in the 2020 lockdown recordings thanks to the much lower traffic noise, which act like a sonic blanket to cover many subtle details of the soundscapes around us, are birds and human activities.

In four out of five lockdown recordings, the calls of birds such as magpies, pigeons and feral parakeets are present, and even some wings flapping is audible with such a low noise floor. In Whitechapel lockdown recording, some man made sounds surprise the listener instead: the freewheel mechanism of a bike, the giggling of some girls walking by, the steps of a jogger running on the pavement, someone struggling to close a wooden door…

What does the future hold for London city dwellers in 2030 in terms of soundscape?

And how would you like the soundscape of your city to evolve?